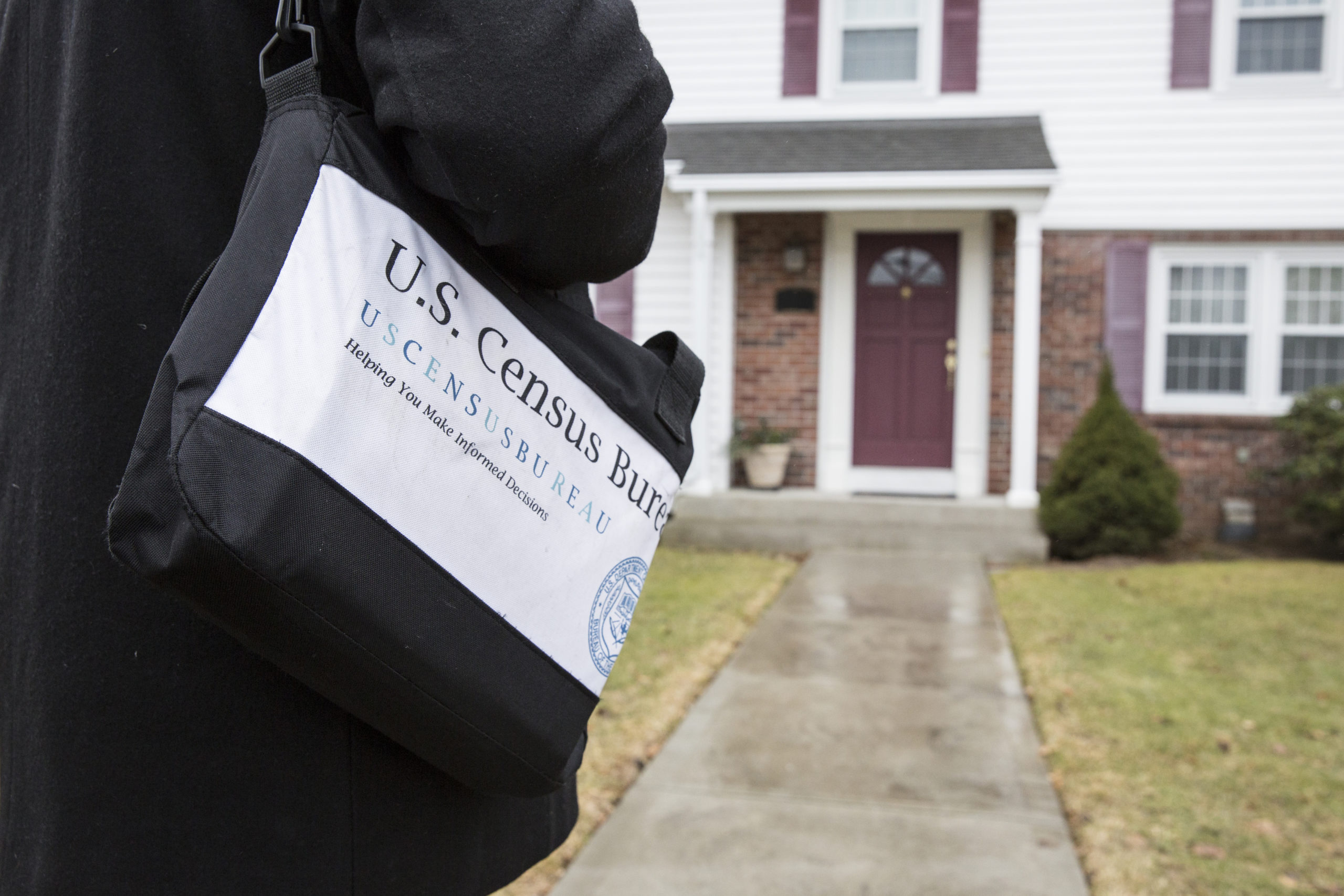 The Permian Strategic Partnership (PSP) announces the launch of The Permian Counts, an educational campaign to maximize awareness and participation in the 2020 Census by residents of the Permian Basin in Texas and New Mexico. The campaign is designed to encourage community engagement and raise awareness through multi-channel advertising and coordination with partners and key stakeholders across the region.

“The Permian Counts is a localized awareness and educational campaign dedicated to engaging with our citizens where they live and work to encourage their participation in this year’s count,” said Tracee Bentley, President and CEO of the PSP.

The Permian Basin is home to a number of the fastest growing communities in the country, with growth expected to continue over the next 10 years. An accurate count in the 2020 Census is essential to positioning for the future of the region, including ensuring the Permian receives adequate federal funding for essential community programs and services.

To better understand the economic and fiscal implications of census participation, the PSP commissioned a study by The Perryman Group in January of 2020, which revealed the profound impact of a potential undercount.

The Perryman Group’s economic impact study applied the U.S. Census Bureau’s estimate of how many residents of Texas and New Mexico would not participate in the census and adjusted it for regional factors. The study showed almost two percent of Permian Basin residents would likely not be counted, and the repercussions of such an undercount would be significant.

According to the study, over the next ten years, a two percent undercount would result in regional losses of $1.1 billion in gross product ($112 million per year), as well as 13,135 job-years (1,314 jobs per year) of employment, and a loss of $52.9 million in federal funding for local government entities. The downstream economic effects magnify the impact of an undercount, putting an additional $1.9 billion in gross product and 21,450 job-years at risk over the next ten years.

“If just one out of every 50 Permian Basin residents does not complete the census, equivalent to a two percent undercount, it would have a substantial effect on the region’s economy. The long-term social and economic health of communities across the Permian requires an accurate census count, especially considering the area’s explosive growth and the increasing demands on local services and infrastructure,” said Dr. Ray Perryman, President and CEO of The Perryman Group.

Bentley added, “The 2020 Census is more than a national effort to count our population – it has tremendous significance for how the Permian Basin can plan for the future at a time when unprecedented development and change in the energy sector are creating opportunities and challenges for local communities.”

The 2020 Census can be completed in one of three ways: by mail, over the phone, or online. More information can be found at 2020Census.gov. For additional resources, including the full Perryman Group Economic Impact Report and information about The Permian Counts campaign, visit www.thepermiancounts.com or follow The Permian Counts on Facebook.

About The Permian Strategic Partnership
The Permian Strategic Partnership is a coalition of 19 leading Permian Basin energy companies who joined together to work in partnership with leaders across the region’s communities to address current and future challenges to the responsible development of the vast oil and natural gas resources of the Permian Basin in the states of New Mexico and Texas. The PSP member companies are: Apache, BPX Energy, Chevron, Cimarex, Concho, ConocoPhillips, Devon, Diamondback, Endeavor, EOG Resources, Halliburton, Occidental, Ovintiv, Parsley Energy, Pioneer, Plains All American, Schlumberger, Shell and XTO Energy. For more information, visit www.permianpartnership.org.

About The Perryman Group
The Perryman Group (TPG) specializes in all aspects of economic analysis, research, and forecasting. Led by Dr. M. Ray Perryman, the organization enjoys a worldwide reputation for its forecasting, modeling efforts, and high-profile public policy studies. For 40 years, the firm has provided some of the most innovative approaches in the industry to meet the needs of thousands of clients.